Computational modeling emerges from science, mathematics, and computer programming. It provides predictions about the behavior of a real complex system that is being studied subject to changing conditions. Computers and mathematical models facilitate these predictions. Computational modeling guides scientists, particularly experimentalists, to narrow down thousands of experiments to a few that most likely lead to the solution of the problem being studied. That is how computational molecular science can expedite discovery in science in today''s world.

We are interested in applying computational chemistry and molecular modeling for conducting hypothesis driven research. Particulary, we would like to address questions regarding wear and corrosion in medical implants (tribo-corrosion), drug transport, scanning electrochemical microscopy, self-assembly of sub-10 nm particles, photochemistry of solar cells, and design of electrocatalysts from first principles.

More detailed description on each of the projects in the MOLS Lab is listed below:

Drug transport in the vitreous

Pinning a nanoscale thin liquid film going over a circular cavity: Coarse-grained molecular dynamics simulations reveal the pinning of a very thin liquid flim of a few hundreds of nanometer, falling over a vertical substrate with a embedded circular cavity. The film is clearly pinned for some short time before it completely detaches from the periphery of the cavity. This simulation suggests that any corrugation on a surface leads to an artifical friction between the moving interface and the underlying surface. Developed by Zhen Luo, MolS Lab.


Pinning a nanoscale thin liquid film going over a circular post: Characterization of nanoscale moving interfaces as they intereact with various surfaces is a challenging problem. In situ imaging of such interactions will most likely require fast subdiffraction microscopy tools or time-resolved neutron or synchrotron X-ray scattering technologies. Coarse-grained molecular simulations can unravel principles of fluid-surface interactions which cannot sometimes be monitored or characterized by current imaging tools. This video demonstrates that the pinning strength of a circular post is larger than that of a circular cavity with the same surface area. Developed by Zhen Luo, MolS Lab.


Self-assembly of nanoparticles by flow field: Nanomanufacturing of ordered structures have potential applications in various emerging fields such as nanosensors, nanobiotechnology, and nanoelectronics. In nanosensor fabrication, uniformly distributed nanoparticles, covered with polymers and on top of the sensors, increase their sensitivity tremendously, making them a strong candidate for biosensing devices. In nanobiotechnology, ordered array of nanoparticles can be utilized to look at the spatial organization of protein clusters, impeding clusters movement, and facilitating their monitoring. In nanoelectronics, continued miniaturization with ordered structures less than 10 nm scale could provide new insight into more sophisticated and power efficient devices. This video illustrates the mechanism of nanomanufacturing of nanoparticles directly at predefined locations templated by e-beam lithography. Developed by Zhen Luo, MolS Lab.


Atomistic Roller Coaster: A simulation of Poly-CBAA, the world''s leading antifouling biopolymer, made in Gromacs and visualized in VMD. This simulation is a part of a larger study on the effect of polymer chain-length and concentration on ionic conductivity. This movie explores the twists and turns of the intricate polymer forest and demonstrates the immense beauty of the nanoscopic world. Developed by Daniel Christiansen, MolS Lab.


Demixing of immescible fluids: The Kinetic Monte Carlo method provides a simple yet powerful and flexible tool for exercising the concerted action of fundamental, stochastic, physical mechanisms to create a model of the phenomena that they produce. This video illustrates demixing of two immescible fluids (black and white) from an initial homogeneous mixed phase. This demixing is primarily driven by the favorable and unfavorable interactions between like and unlike fluids, respectively. Developed by MolS Lab. 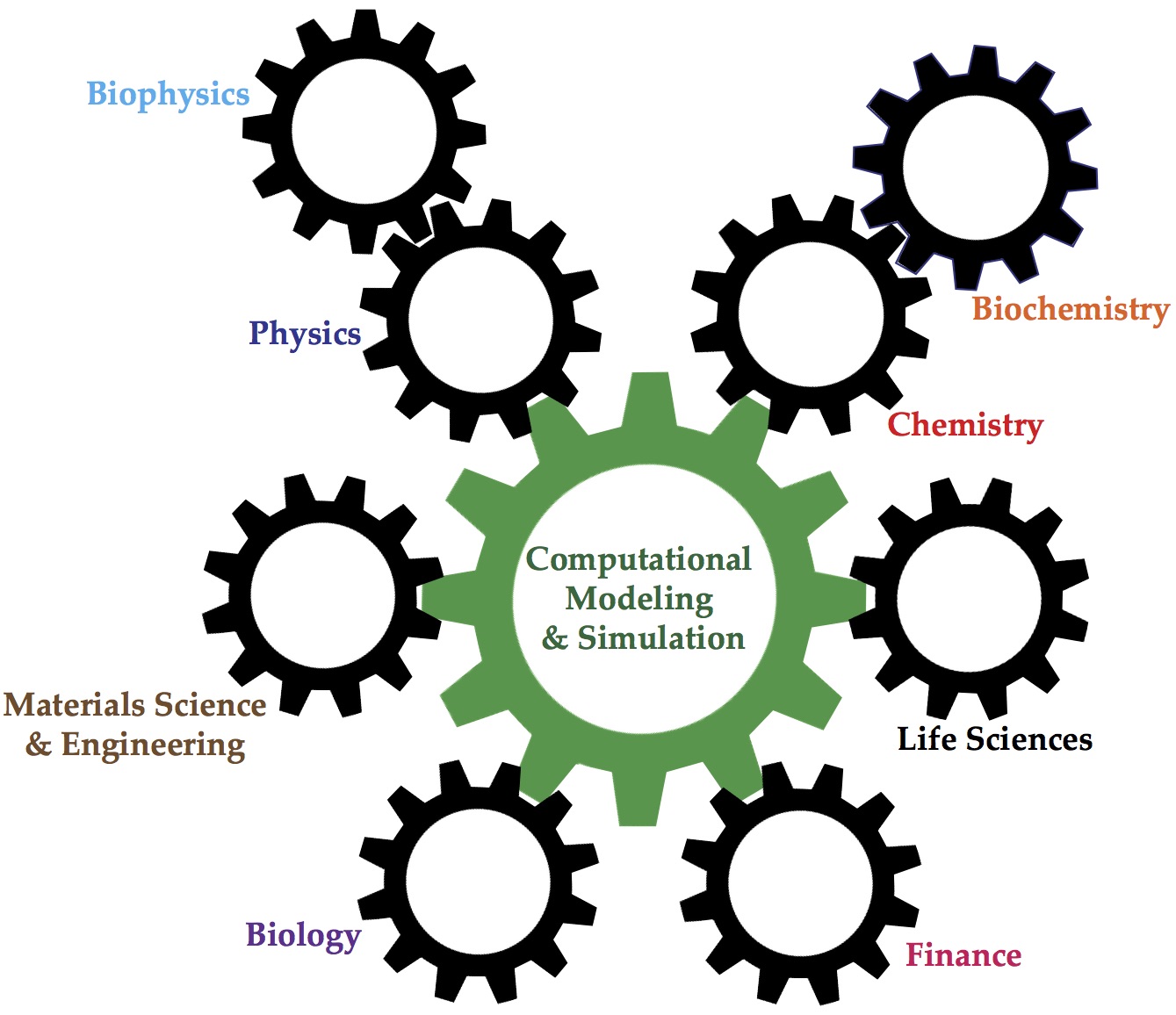 Figure 1. Computational modeling and simulation is a field that is widely utilized in many fields of science and technology. In particular, the models developed here can be applied to many problems in chemistry, biochemistry, physics, biophysics, materials science and engineering, biology, finance, and the like.